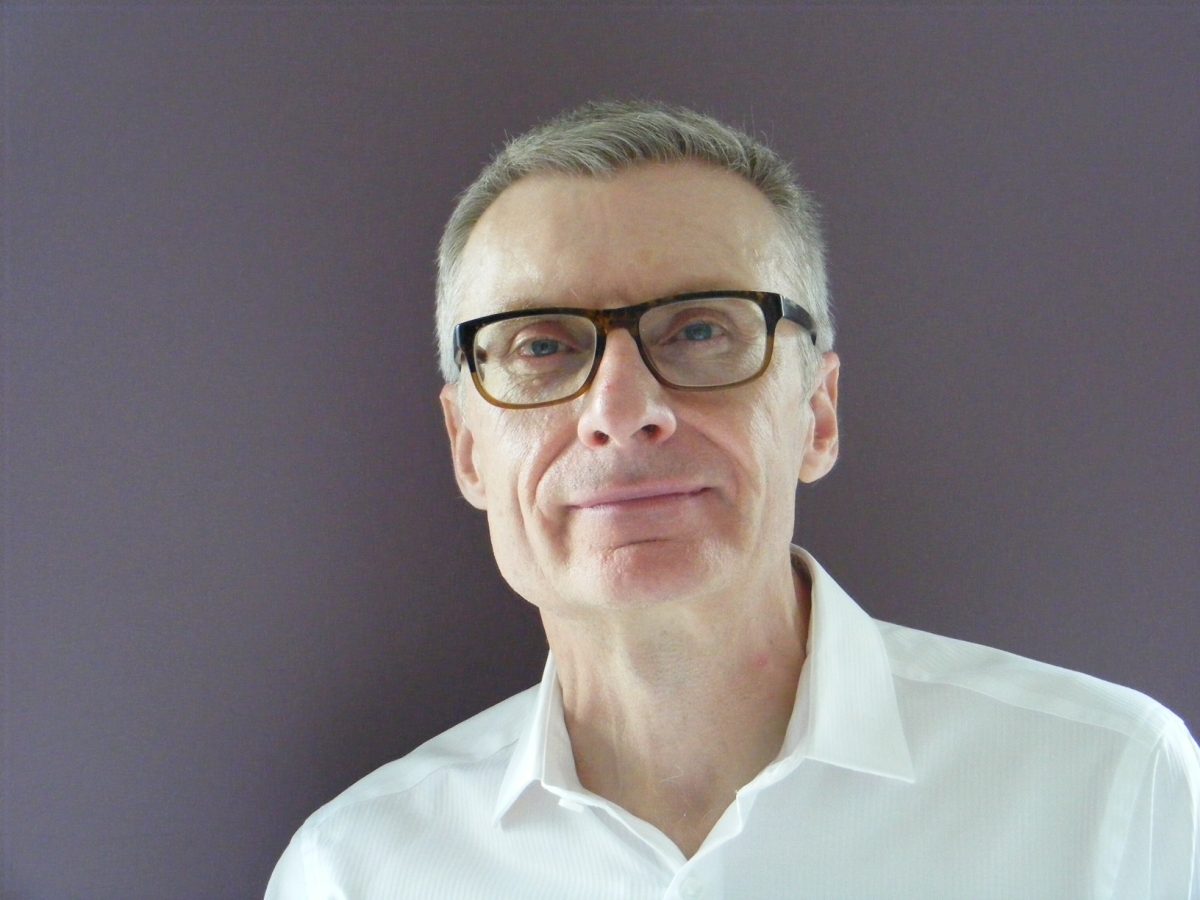 David has been an employment law specialist since 1994.  He was a UK qualified solicitor working in a City of London law firm for 17 years, nine of which were as a partner acting for a number of national and international corporations.  He moved to New Zealand in 2009 and worked as a NZ employment law adviser for two years, including a spell with the Canterbury Employer’s Chamber of Commerce.  He was then appointed as a Member of the Employment Relations Authority.  David served as a Member of the Authority for seven and a half years before leaving to work in the UK for 18 months.  David returned to New Zealand in September 2020.

Both in the UK and New Zealand, David has worked predominantly with employers throughout his career, acting as their trusted adviser.

As a Member of the Authority David investigated and determined hundreds of applications, which encompassed a very wide range of employment law issues.  These ranged from personal grievances, contractual disputes, complex contractual interpretation, the issuing of injunctions, breaches of settlement agreements, enforcement actions issued by the Labour Inspectorate, and facilitating collective bargaining.

David is particularly experienced in defending employers against claims and in negotiating favourable settlements for clients.

This month’s newsletter looks at the unchanged rules when dealing with restructuring issues caused by Covid.